The Love of Racing 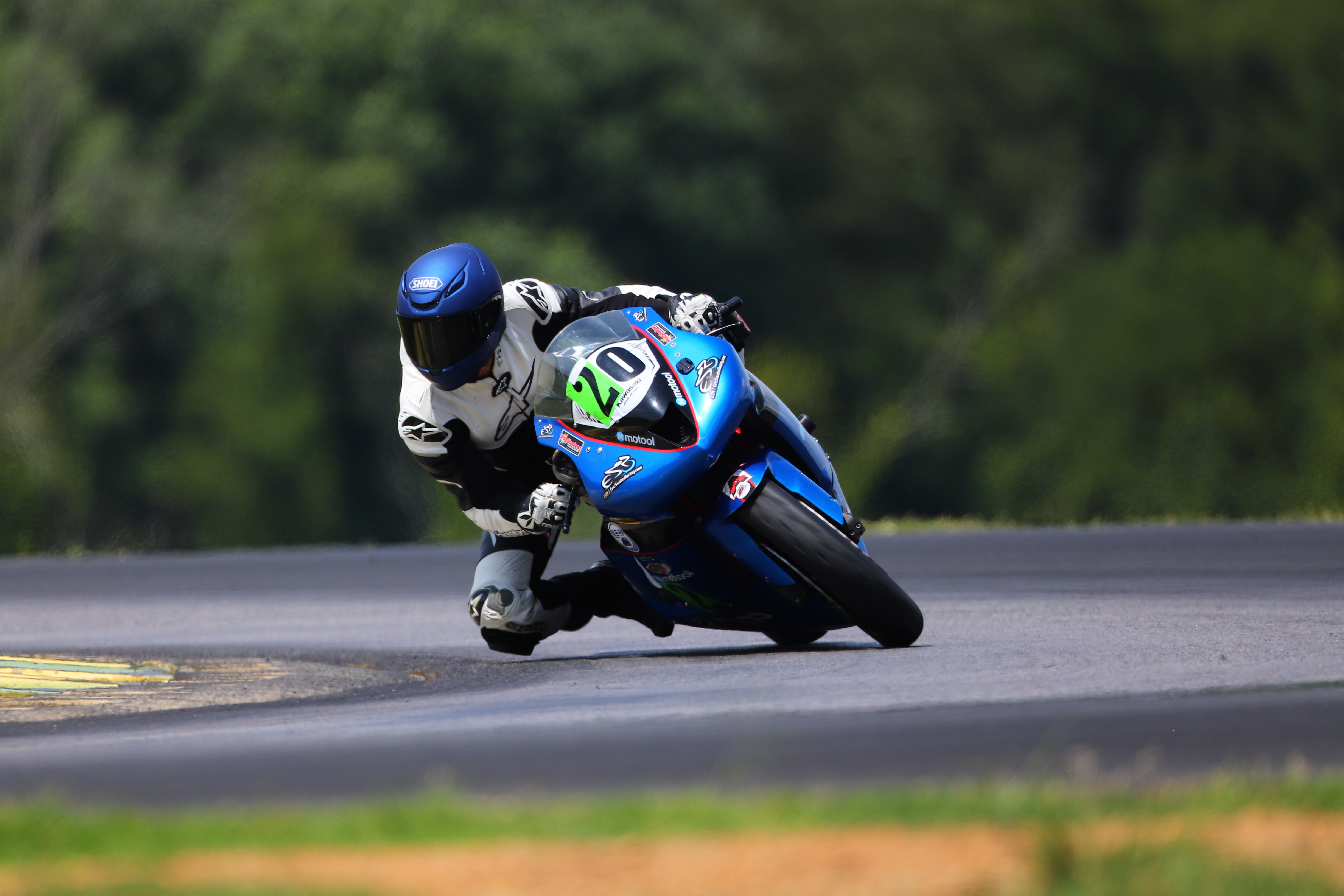 Title: The Love of Racing

Pitch/Angle: Why do people love racing?

I did not grow up in a racing household. My parents had never raced, my friends didn't race, and before I started, I had nobody around me to help me along. I love racing because it's different than the traditional stick & ball sports. I played soccer and hockey for around 20 years combined, and I love aspects of those sports but they don't get me as excited as racing does. You see, in those sports you could have a great game, and still lose due to a million factors outside of your control or even win a game that you played poorly. Sometimes a favorable bounce or deflection can help an otherwise lesser team come out on top. Now in a professional motorsports environment, I would argue that there is almost zero chance of winning if your competition is better than you. The only way that could happen is if everyone either crashed out or had mechanical issues which is possible but extremely rare, more likely in poor weather conditions.

Racing is very much a results based activity. You will almost never win being slow and lucky. You must be able to do fast lap times consistently, and be able to get through traffic. In racing, it's very easy to see if you are improving, plateauing, or declining based on your results, your lap times. In most other sports, your results are subjective, based on the outcome of a match with another team. Yes you are competing against other riders, but your own performance is the main metric you want to be improving on. Sometimes the weather may change and slow down your times, but you always want to be hitting your personal best lap times for each unique track condition. It's rewarding to see your lap time drop 3 seconds from one year to the next on the exact same machinery, same model of tires (yet new tires), and same track. This drop in lap time is usually the result of certain settings for suspension, tire pressure, gearing front and rear sprockets, riding style, line choice, and many other factors. I would say that generally, as the track gets older and degrades, the lap times should slow down, but sometimes the lap times keep dropping in time. This is due to ever increasing technology on the vehicles or certain parts like tires, increasing skill of the riders, increasing experience of completing more laps, and even determination.

I love racing because it's such a tough sport. There are so many hurdles to becoming a professional. Financially, it's a rich mans sport. When I was first thinking about going to the racetrack I had no intentions of racing, but after a few days on track I saw that I was already faster than some racers. I knew that racing was expensive, but I thought to myself what would the rest of my life look like if I was able to fund racing? It would likely be pretty darn good if I could afford a passion of racing that costs $100,000+ annually in addition to covering all of my personal expenses. While racing being expensive is a huge barrier of entry into the sport, it also amplifies the people who are dedicated to it vs those who just dabble. You can't really half-ass racing, there will always be someone who has done more laps than you, who has more seat time, who is more comfortable and can push harder. Just like anything competitive, you have to put in the work beforehand if you want favorable results. Since racing is expensive, you will get a smaller pool of people who can afford to participate in it financially and from a time perspective. You have to take work off, and travel quite a bit. It takes a certain type of person who wants to take on something like that. I've noticed that sometimes the most affluent riders don't have that drive to push really hard, but the guys who are on a shoestring budget are there because they love it, it means more to them.

I both love and hate racing because it isn't yet fully safe. I wish it wasn’t the case, but racers can still die in the modern era. It's totally possible to crash, hit your head and die or become paralyzed from just hitting the ground. Until airbag, helmet, and neck injury prevention systems are better, this is always a possibility, although rather unlikely. The more common catastrophes involve crashing into stationary barriers, and crashing then being run-over by a fellow racer. Getting run over is fairly uncommon, with the likeliness decreasing significantly after the first few laps when everyone is fighting for position after the start. My biggest fear when racing, which has already happened to me is hitting a stationary barrier / pit wall / guard rail / tire wall. I didn't stop racing out of fear, but due to being out of money with no significant financial sponsors, not for a lack of trying. If I had the funds, I would've been back on the bike within 3 months after breaking 7 bones. While I almost died in my accident and I never want to repeat what happened, it still doesn't make me want to give up racing. I knew the risks long before that accident, and I chose to participate, nobody is forcing us. Generally, I feel like I'm more willing than the average person to put my body in harms way to achieve something great. Now, I do think about the risk vs reward ratio quite often, meaning if there's no benefit then I don't want to make those risky decisions. It's about being smart, not about being reckless. I feel like I've had a lot of experience with riding, racing, and crashing, that I'm a "good crasher" who typically comes out uninjured in most instances. Racing separates the men from the boys, so to speak. Many people will say, "I have to be at work on Monday", when they didn't go as fast as they would've liked. They're mentally holding themselves back from going faster with the guise of safety. 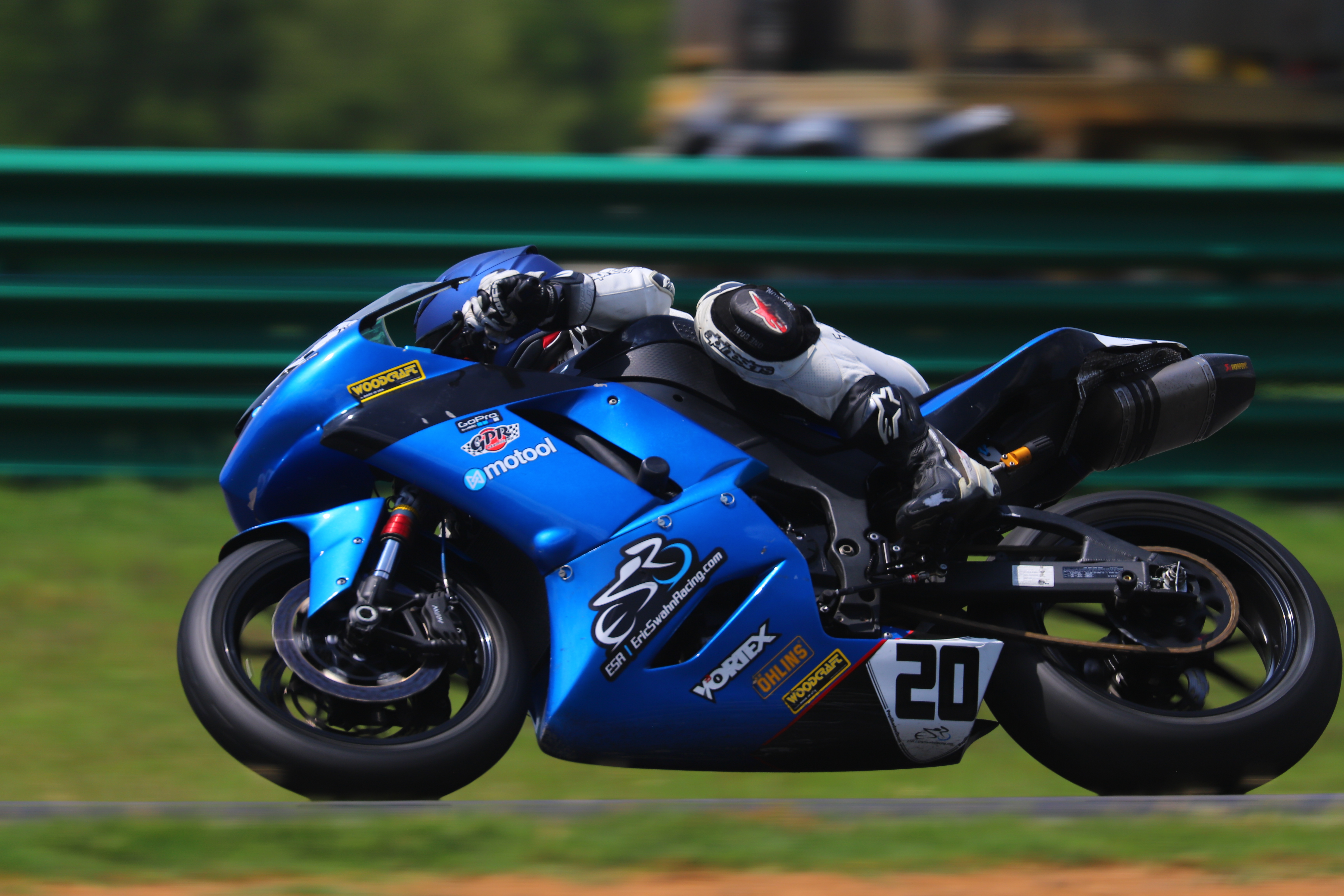